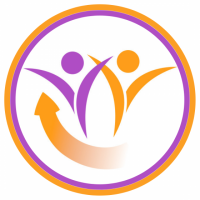 We have received a denial stating that toxic encephalopathy is integral to the F10-F19 series, and that specifically F1123 is a combination code and sufficiently captures encephalopathy and therefore further coding specificity is not allowed per the OCG I.B.9

The actual coding of the patient was poisoning as the PDx, G92 as MCC, and then F1123 was coded as well. We found a coding clinic (1Q 2017 pp.40) stating that G92 is not precluded from being coded along with poisoning. But we cannot find anything regarding the F10-F19 series.

Any help is appreciated!